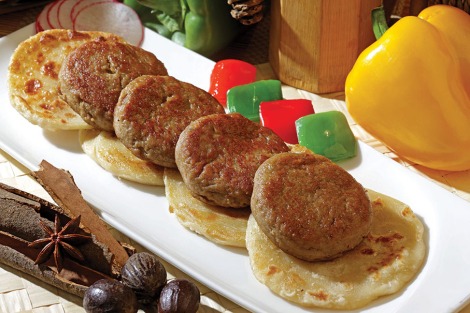 According to Irfan Gaya, Managing Director of Gazebo, the restaurant was initially set up to fill the gap in the market for an authentic Dum Pukht restaurant and today the restaurant has achieved that and won awards for bringing to the table traditional recipes from the royal kitchens of Lucknow, Awadh and the North Western Frontier, which were ruled by the Dum Pukht cuisine.

Dum cooking is done with live coals placed in layers under the cauldrons to impart just the right amount of heat to cook a particular dish. This, like many other little details are part of the trade secrets, which have been passed down from one generation to the next.

Irfan Gaya of Gazebo adds, “As passionate food connoisseurs, we never make compromises on the quality of ingredients, authenticity of the cuisine or the skill of the Chef. We ensure all our outlets reflect the standards set by our flagship restaurant that has positioned us as the best Indian in the country. This year we received he Favourite Indian Restaurant Award from the “What’s On’ magazine”

The Biryani at Gazebo is legendary. It sits in the menu as the uncrowned king of the Dum Pukht family. Along with it are the famed grills of Gazebo. Patrons also recommend Raan-E-Sikandari, Jhinga Zaitooni, Murgh Zafrani Biryani, Dhingri Mutter Paneer and many more. 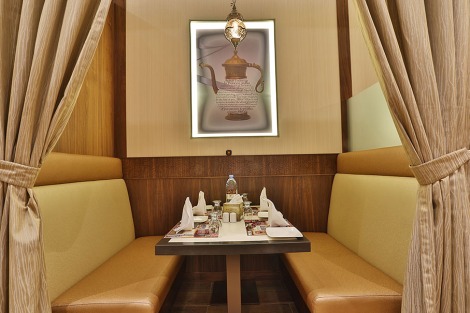 The Gazebo network of restaurants are positioned at strategic locations and are hence able to deliver fresh and steaming hot food to the doorstep, delivered in high-grade microwavable containers. They also provide full catering services for corporate events and parties across the Emirates.